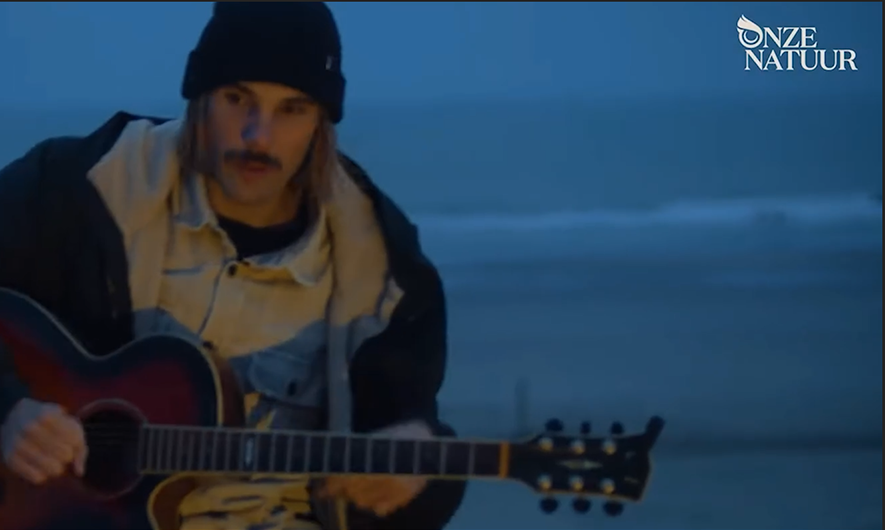 'Our Nature' is an online platform of Hotel Hungaria where videos are shared every week about Belgian nature. The assignment was simple: analyze the platform and create a concept that fits yet adds value to what is still missing.

After qualitative research, we concluded that there was still a lack of 'human interest'. It resulted in the following problem statement: How can Hotel Hungaria produce a series that shows the emotional value of nature?

We have given substance to this problem by devising a short documentary series called: ''People of Nature''. In this series, we follow nature lovers at heart. We zoom in on what role nature plays in their lives and the stories behind it.

After the successful release of the pilot episode, the video has achieved tremendous results. With more than 55,000 views, it has become one of the most popular videos in the series. In addition, the video has been shared more than 37 times. It shows, once again, that real stories with emotions are shared much faster organically. The series is a success that begs for more. The second episode of the series is now in production, and the future of the series is positively embraced. 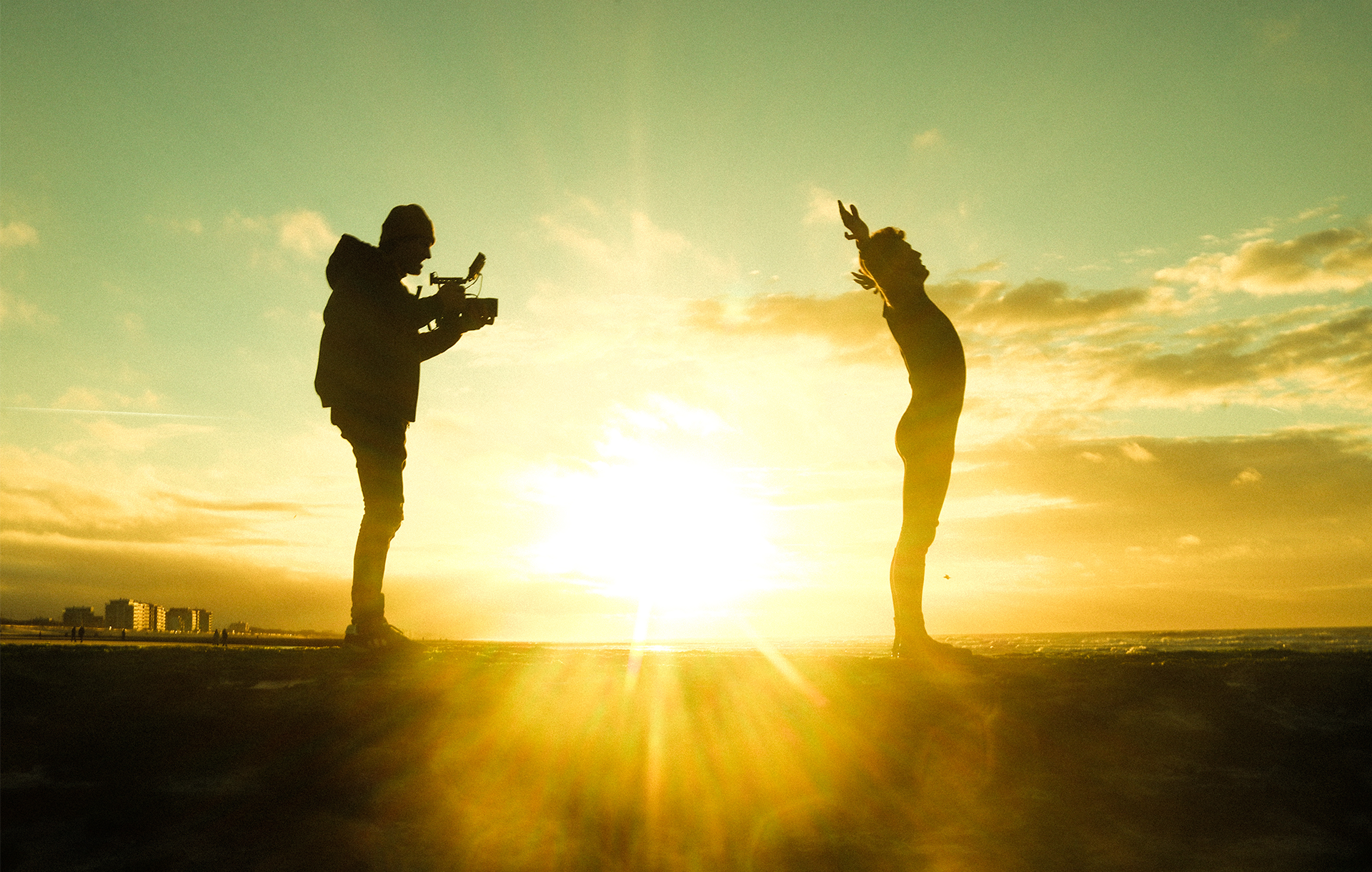 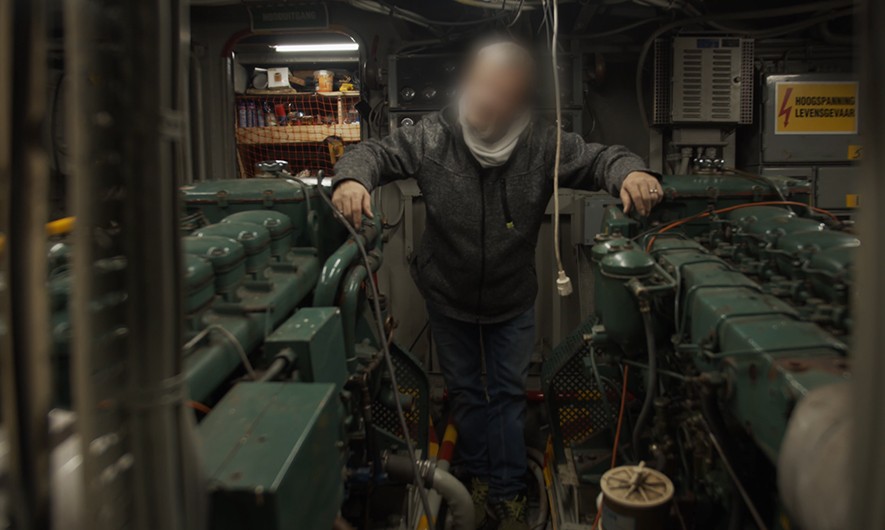 Trailer: When shit hits the fan 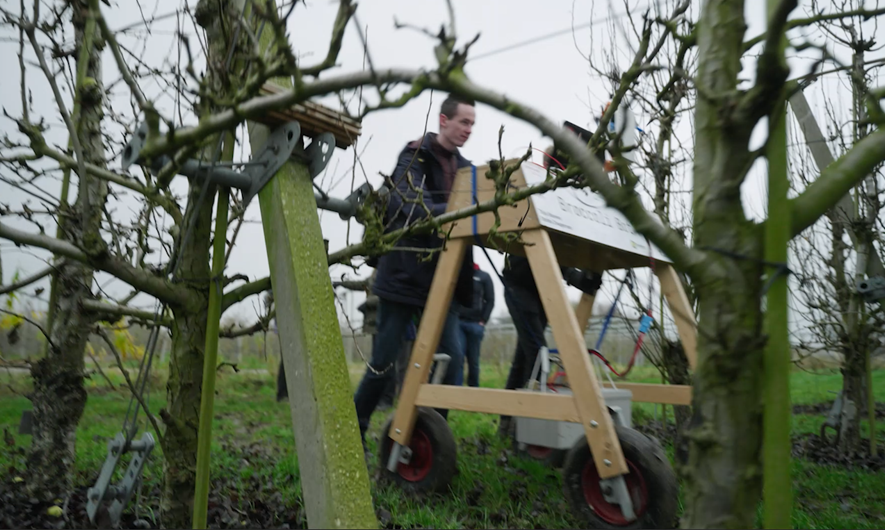